Teenager got a job? Now they need a ROTH!

Teens earning money is a beautiful thing! Now’s the time to salt away some of those earnings to a ROTH IRA and they won’t have to share with Uncle Sam. No tax now, no tax later. It doesn’t get much more beautiful than that. 🙂 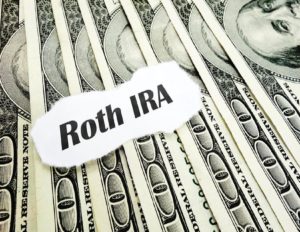 Did your teen get a summer job at the movie theater or a fast food restaurant this year? He or she probably has a lot of ideas about what to do with their pay – one great idea they probably haven’t thought of is investing in a ROTH IRA.

TEN things to know about teenagers and ROTH IRAs:

Previous Post: « In the great green room there was a telephone and a red balloon. And a whole lot of money.
Next Post: The MAGIC of pre-tax dollars! »